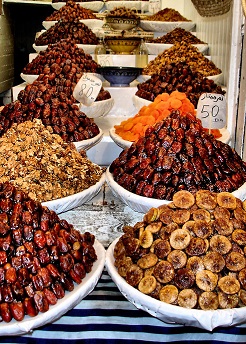 A million and 200 thousand tons of figs are produced annually in the world, Iran by producing 58,000 tons is the fifth producer in the world. So Iranian dried figs are very important…
Fars province and Estahban city have the highest cultivars in the Iran country and is the first producer of this fruit in Iran. Due to the fact that no poison and fertilizer are used in this region, Estahban fig as an organic product of Iran has a lot of food value.
Although countries such as Turkey, Egypt, Spain and Portugal have a significant cultivation area, dry figs of Iran, in particular Estahban, are unique in terms of quality and outstanding in the world.
The main processing units of the fig pack and export this product in a dry and wet manner. Most of Iranian production of figs is exported to Vietnam, China, Germany, UAE, Romania, Hong Kong and South Korea.

Dates is grown in subtropical and tropical regions. Some know originate in India, and archaeologists believe that the plant was planted five thousand years ago. It is said that palm dates from Iran were taken to China and cultivated in European countries such as Spain.
The fruit is rich in vitamins, including A-B-C-E, and also contains minerals such as phosphorus, calcium, iron, iodine and magnesium, each of which plays a vital role in human health.
This fruit is good for anti-cancer magnesium, as well as for hearing, vision, back pain, joint pain, breast and lung treatment. Due to its magnesium, the date strengthens the muscular energy of the body and increases the body’s general force. Also, because of the presence of phosphorus and magnesium, it also boosts memory.
Iran is one of the countries that dates growth well in many parts of the country, including the southeast, and it is possible to say that Iran is the only country that has the best dates. 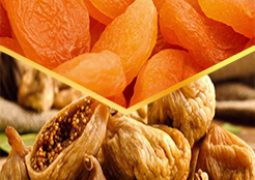 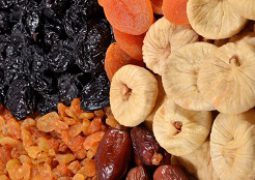 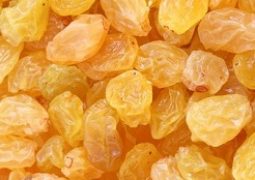 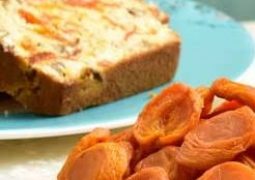 Dried apricot is an excellent snack 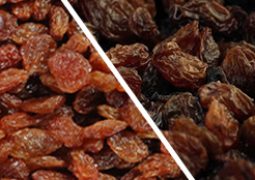 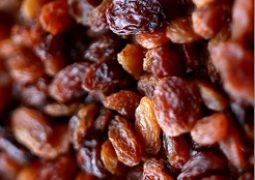 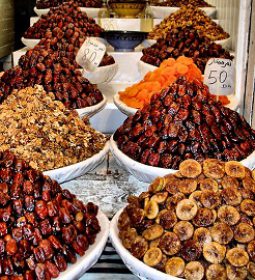 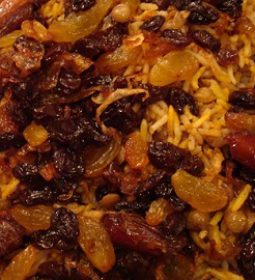 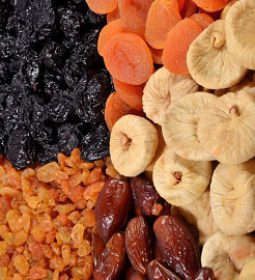 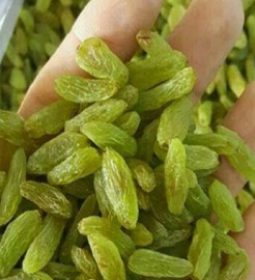 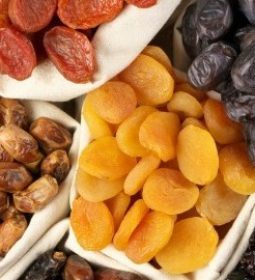 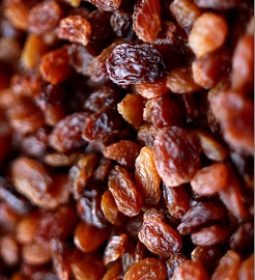 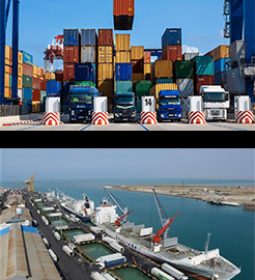 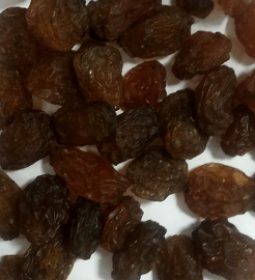